Walnut Street Fire Company No. 4 members will be celebrating the company’s 140th anniversary on March 17, 2013! Members will celebrate with a private party following their March 21 business meeting.

The company produces calendars each year as a fund raiser. The calendars feature photos of local fire department activities and each day has a fire-related fact, some humorous and some serious. Get yours now for just $10 and support your local volunteer firefighters. 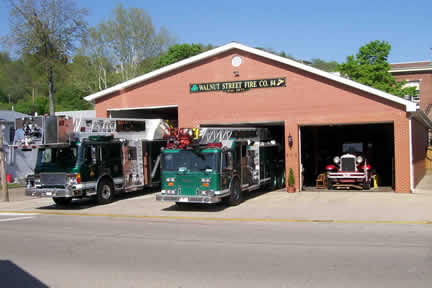 Walnut Street Fire Company No. 4 participated in its annual pump test this month and passed. For details on the pump test, please email contact@firecompany4.com. 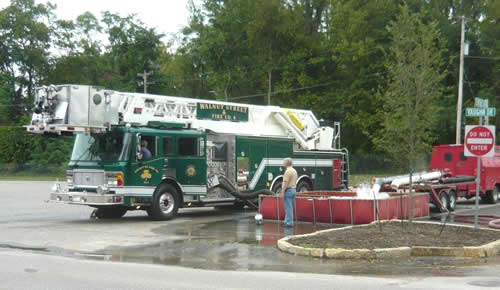 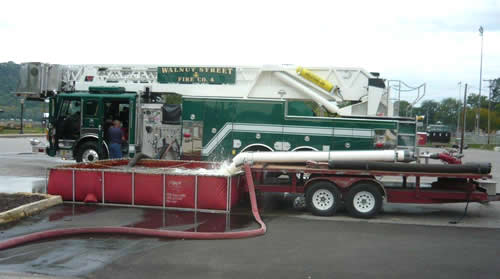 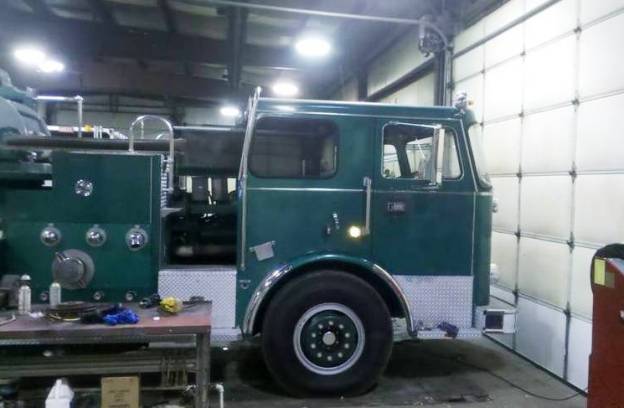 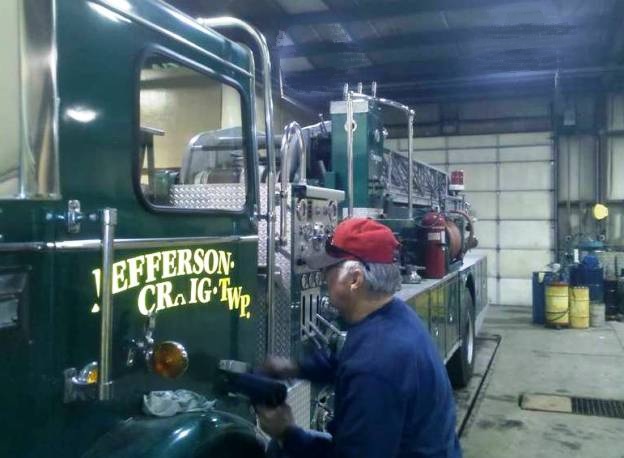 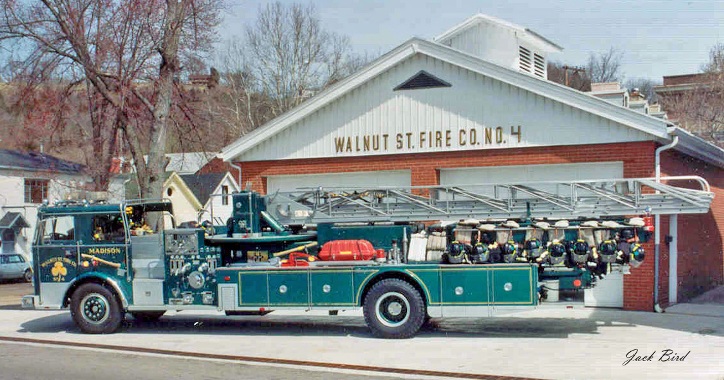