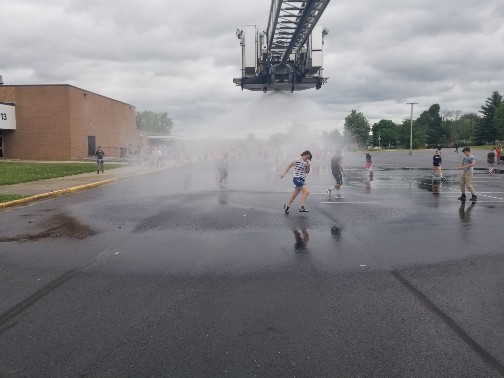 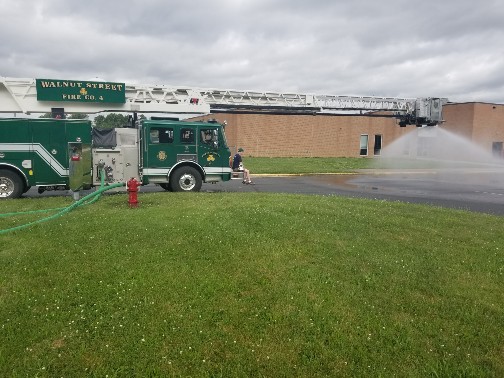 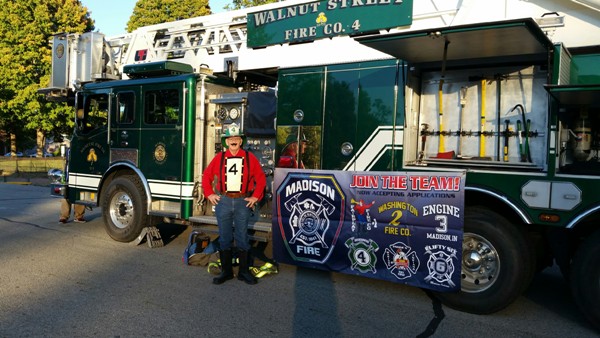 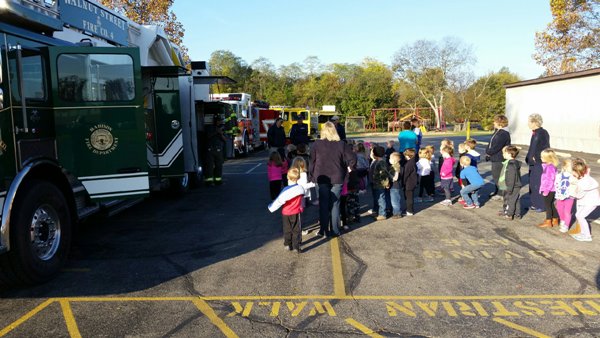 Firefighter Cody Arbuckle and Lt. Mike White participated in training Tuesday at IKEC in Madison. Training included rescue of trapped or lost firefighters in a structure and in controling propane gas fires. IKEC provides the training annually to its employees through a contractor, American Emergency Response Training, and provides an extra session for area firefighters. 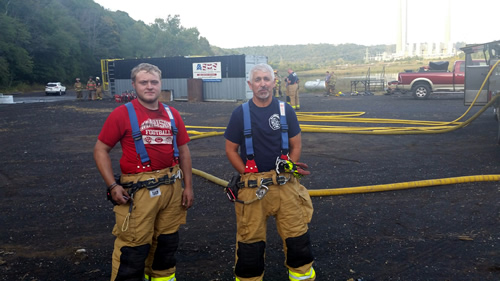 Walnut Street Fire Company No. 4 Engineer John Schoenstein, representing the firefighters of Madison and Jefferson County, carried the Indiana bicentennial torch on a portion of its journey through Madison. He rode with driver Frank Taff aboard a 100-year-old Ahrens Fox pumper that served Madison Fire Company No. 2 from 1916 to 1947. The torch will pass through all 92 Indiana counties. 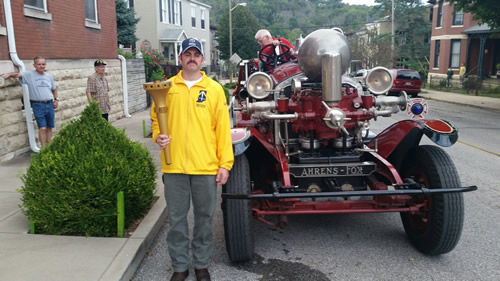 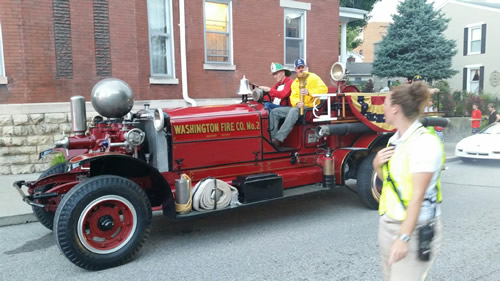 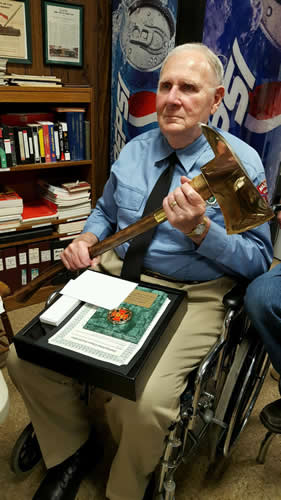 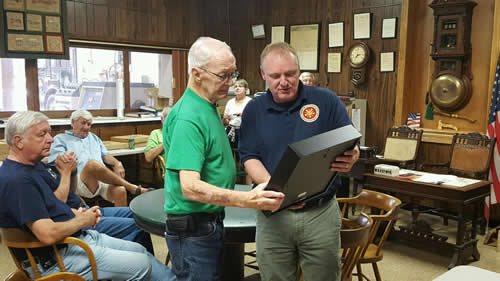 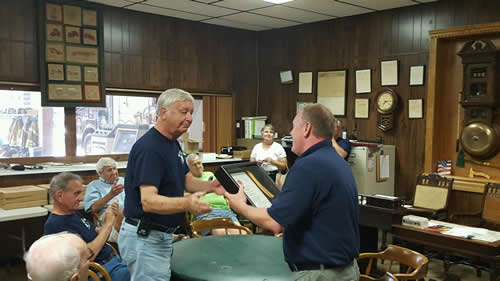