As with any job in the world, there are times when things can go wrong. It’s no different in the field of firefighting, except people and firefighters can be injured when things go wrong on the fireground. This page has videos and excerpts from fire companies that have encountered firefighting mistakes and mishaps. It’s always good to try and learn from their mistakes. 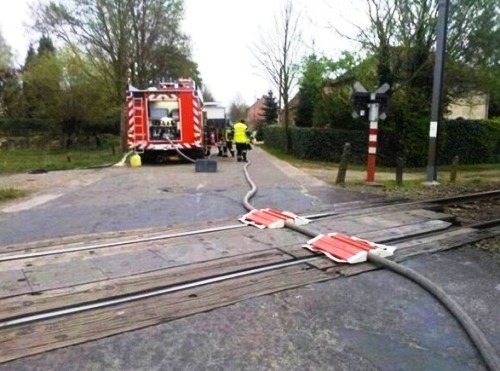 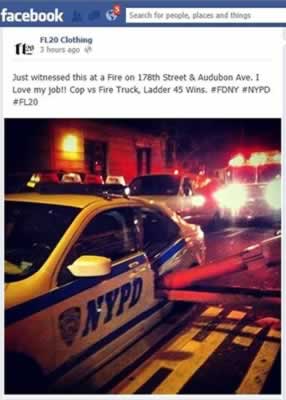 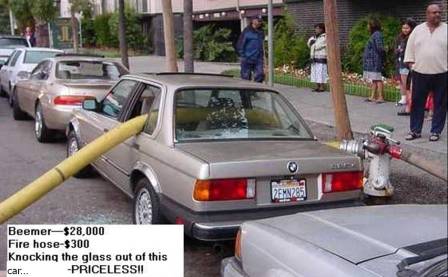 If you can’t see the video above, click here to view “Improper Ladder Heeling.”

Fire Trucks Collide on a Run in St. Louis

It appears that Engine Co. 28, using a reserve truck, may have gone east through a red traffic signal. It was struck on its right rear by the front of the northbound Engine Co. 10. Both were responding to a nearby house fire.

If you can’t see the video above, click here to view “Unbelievable Fire Truck Crash.”

Eight firefighters were injured. Capt. Bob Keuss said Monday that seven were released from the hospital that day; the eighth suffered a concussion and has not returned to duty. All were wearing seat belts, the department said.

Corner shops at the MLK and Taylor intersection block the views of the cross streets. It also is possible the firetrucks did not hear the other approaching over the sirens and air horns of their own trucks, Keuss said.

The impact spun Co. 28 around and tipped it over.

The northbound truck that suffered front-end damage is under repair at the department’s shop. The status of the flipped truck is unknown.

Once the fire marshal’s report is complete, the chief will determine whether disciplinary action is necessary, Keuss said.

The captain of an engine company usually decides who will drive the rigs, Keuss said. Some firehouses rotate drivers. Others generally use the same firefighters to drive the trucks.

Regardless of whether the accident results in disciplinary action, Keuss said, the department will learn from the crash and will review its policies.